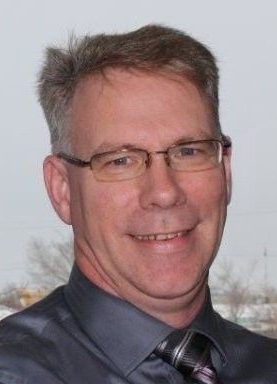 Peter brings over 20 years of experience within the construction industry, working in the trades before transitioning into an estimating role in 2012. Peter earned his Canadian Construction Association certification as a Gold Seal Estimator and has helped form and lead the Professional Estimating Group at the Edmonton Construction Association. He has led or been a part of estimate teams on projects that ranged from $20,000 to $700 Million, which included office tenant Improvements, full scale tower projects, and large institutional work.

Peter now leads the Kemway estimating department and has implemented a new estimating system within the organization. His focus is to build on the existing relationships and expand to new partners in the construction industry.